Let us go to bat for you

​We pride ourselves on constant client communication.

​We entered the practice of law to help others.

​We are energetic and passionate about our law practice.

Coffee? Come meet us for a cup and a free consultation 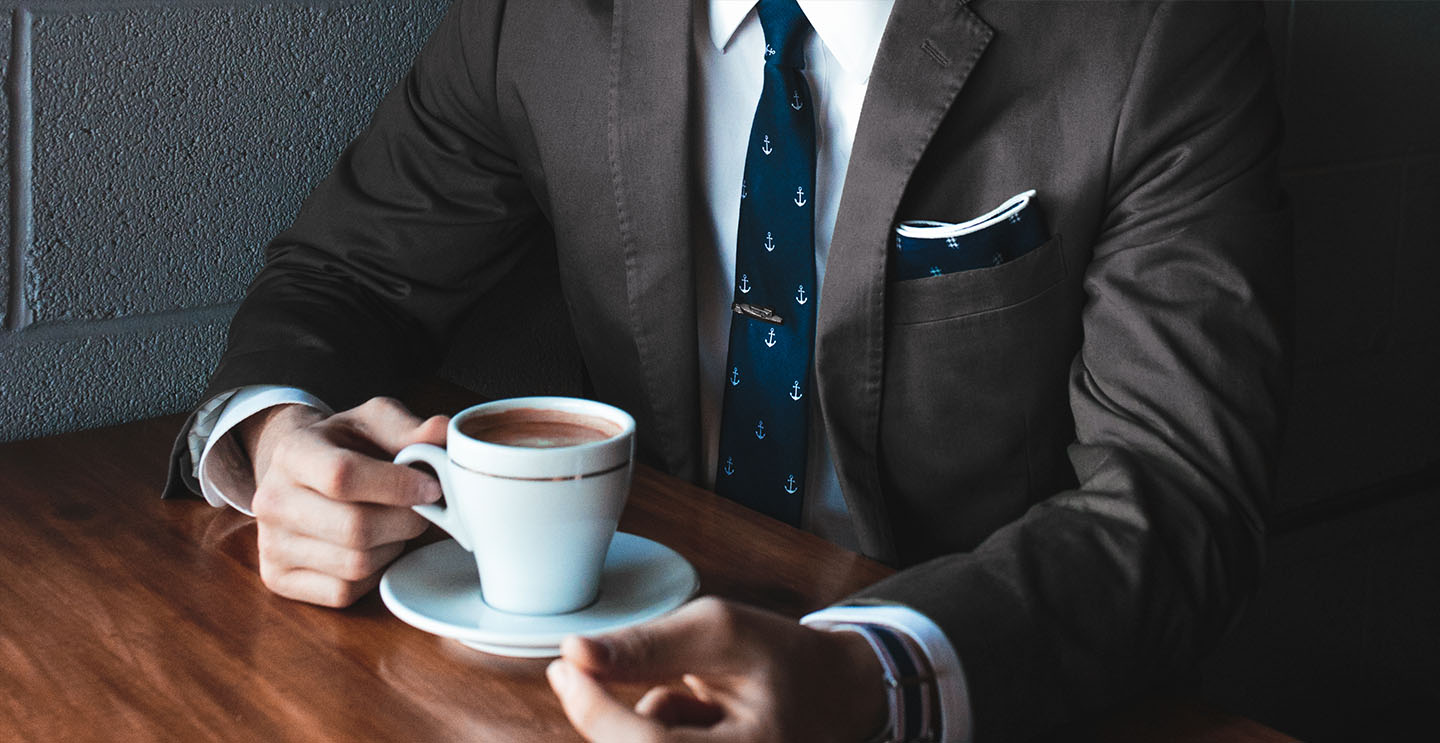 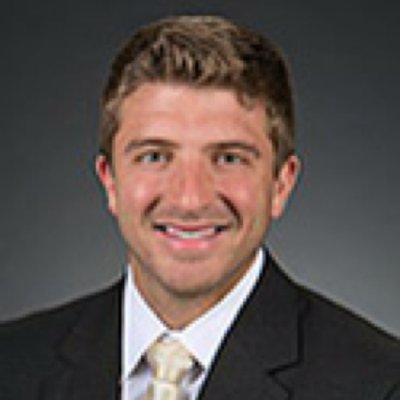 A native of New Orleans and a lifetime Louisiana resident, Jerry "Mike" Hollander, III earned his Juris Doctorate/Juris Doctorate in Civil Law from Louisiana State University in 2013. Before opening Hollander Law, LLC, he was General Counsel and Secretary-Treasurer for one of the largest privately-held environmental companies in the country, i.e. Environmental Safety & Health Consulting Services, Inc. During this time, Mr. Hollander also served as General Counsel of a highly reputable emergency management and regulatory compliance company named Forefront Emergency Management, LP. His roles as General Counsel of both organizations composed of daily contract review and negotiation, human resources oversight, collections and demands for payment, business document drafting, litigation management, day to day operational risk and liability consultation, risk management services, insurance policy consultation, employment and labor dispute consultation, and various other corporate legal services. Prior to his role as General Counsel, Mr. Hollander was an associate in the construction litigation department of Deutsch Kerrigan and Stiles, a highly reputable and established law firm in the heart of New Orleans.

​Before starting his legal career, Mr. Hollander played baseball for the Texas Rangers Organization. Mr. Hollander played middle infield for 2 years in the Texas Rangers' farm system before giving up his childhood dream of making the Big Leagues to pursue his adult dream of opening his own law firm. In college, Mr. Hollander played four years for the Louisiana State University Fighting Tigers (2005-2008). He started 212 games over four seasons for the Tigers (154 at shortstop, 58 at third base). He was selected as a 2nd Team All-SEC Shortstop his Sophomore season (2006). He was also a member of the 2005 SEC Freshman Academic Honor Roll and was voted to the SEC Academic Honor Roll in 2006, 2007 and 2008 as a communication studies major (http://www.lsusports.net/ViewArticle.dbml?ATCLID=175120). Prior to attending Louisiana State University, Mr. Hollander graduated from Jesuit High School of New Orleans.

Mr. Hollander and his wife, Catherine Mahtook Hollander, reside in Metairie, Louisiana. In addition to the full time law practice, Mr. Hollander enjoys hunting, fishing, golf and the South Louisiana marsh. Mr. Hollander is also actively involved in supporting both of his Alma Maters. He is a member of the Tiger Athletic Foundation, and he continually supports Jesuit High School of New Orleans. 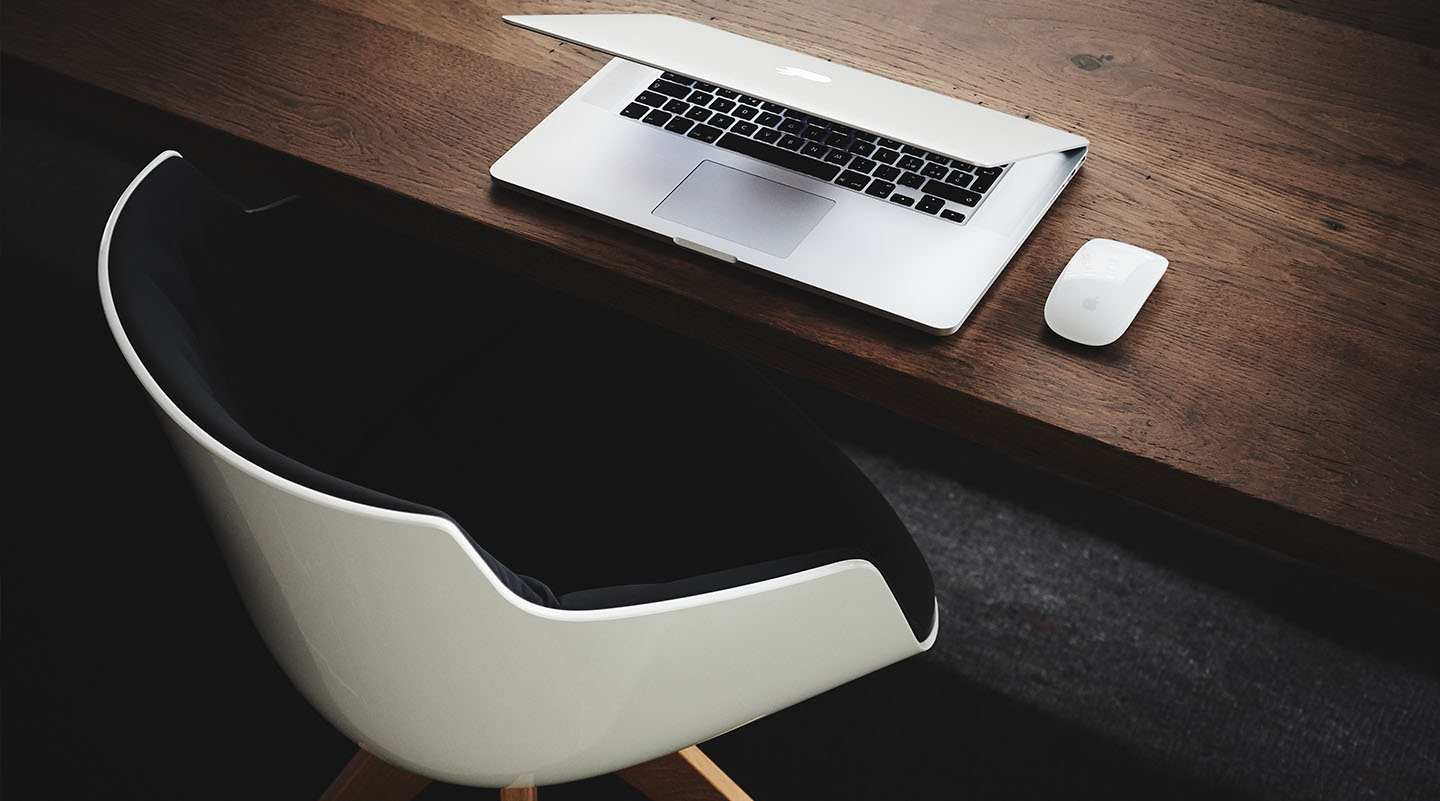